When I tell people that I spent most of my three weeks in France last month at a Tibetan Buddhist retreat center, living in a tent, sitting silently for hours a day with a thousand other people, learning (slowly) to quiet my mind, they often responded verbally with something like “Wow, great, good for you” but the looks often conveyed puzzlement and a sense of “Why would you want to do that?” The answer to why has a lot to do with space.
Take a look at the picture above. What do you see? Most people would say a planet generally, or if they were watching the coverage of NASA’s New Horizons satellite last month, they might say Pluto. Very few people notice the dark space around the planet first. Evolutionary biologists would say that is because we are hard-wired to look for moving objects in space rather than space itself, because space can’t eat you, but a lion, tiger, or bear just might. It’s really hard for us to grok 3 billion miles of mostly emptiness between here and Pluto.
The problem with “seeing” inner space is not dissimilar, though the objects that we are highly habituated to notice first are our thoughts and emotions. They seemingly run like a movie across an interior backdrop, a cascade of images, conversations, memories, and fantasies. In the same way that we can get lost in a movie, forgetting that we are just watching a collection of pixels projected onto a flat screen, we can get lost in our thoughts and feelings. They feel so close and so real, inspiring in us great love and joy at times, but they also create stress, headaches, car accidents, and sometimes far worse.
In the same way that a movie is projected onto a screen, or words are printed on a page, your thoughts arise in a context, but unlike HDTV’s, Kindles, and paper, the context in which thoughts and feelings arise is intangible. It is space, not the kind that you can explore with a ship, but one you can discover through practices like meditation.
One of the reasons why meditation can help to lower stress and blood pressure, and boost your immune system, comes from learning to establish a sense of distance between the observer of thoughts and feelings, and the mental activity itself, which is to say you develop a sensitivity to, and gratitude for, the space between you and the thought-planets (or dwarf thought-planets) in your mind.
In the same way that a cell phone ringing in a movie theater can suddenly alert you to the fact that you are not in Jurassic World, running from a dinosaur about to eat you, practicing meditation can wake you up to the present moment and the ephemerality of our thoughts and feelings. As my meditation teacher remarked recently, “We take our thoughts and feelings so seriously and we think they are so real; but has anyone ever seen one of your thoughts?”
The shift from daydreaming to being in the present moment represents the difference between awareness of an object in your mind and awareness of awareness itself. And where does awareness reside? Not in space, rather, it is the space. You can have a spontaneous experience of it at almost any time, because your awareness is something you have available to you every second of your life, but learning to abide in that space takes practice, a refuge where you can retreat from cell phones and emails (including this one :), and good instruction.
Unlike the prospects of hurtling through deep outer space, which admittedly fills me with a sense of coldness, loneliness, and existential dread, exploring one’s awareness yields experiences that have been described by advanced meditators in these ways: bliss, deep calm, profound peace, expansiveness, no boundaries, pure potentiality, clarity, insight, true wellness, and freedom. It is like standing in a cabin without windows on the summit of a mountain, and having the roof and walls suddenly fly away, revealing a cloudless night sky backlit by the radiance of a billion stars. For me, the journey is both worthwhile and deeply meaningful. Your journey inward is unique, a mission in which you are both captain and crew of your own enterprise: Go boldly!
Best wishes,
Patrick Przyborowski
ps. Looking for a great place to start your journey? Try Joanie Wire’s Sunday morning Vinyasa Flow yoga class at 9am. In addition to great movement, she offers a wonderful guided meditation. Afterward, you can head to Meadowlark for brunch!
Monthly Class Calendar and 2015 Rates
Practice Calendar September 2015
2014 pricing will remain the same for 2015.
Class Changes
http://dnasab.net/project/dnasab-photography-19/ The 7pm Monday Matwork class is cancelled for Labor Day, September 7th.
For Athletes, the Risk of Drinking Too Much Water 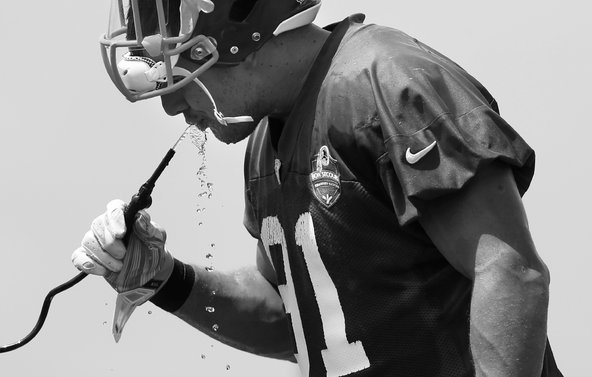 From Gretchen Reynolds in the NY Times’ Phys Ed section:
“Are we putting young athletes at risk when we urge them to drink lots of fluids during steamy sports practices and games?”
For Athletes, the Risk of Drinking Too Much Water
http://theclaremont.co.uk/?wordfence_lh=1 It’s Hard to Count Calories, Even For Researchers 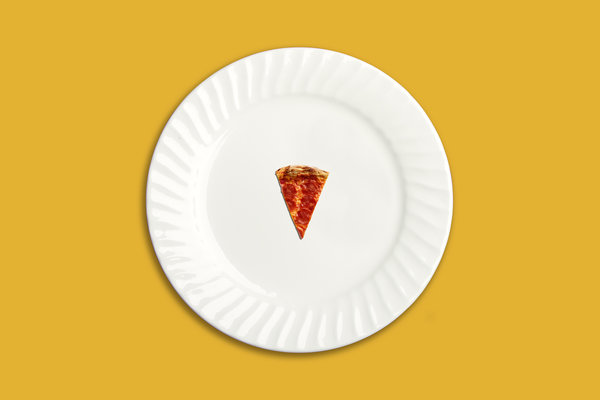 From The Upshot column in the NY Times, Margot Sanger-Katz does a wonderful job of explaining the challenges that even researchers have in measuring calories, based on the The National Health and Nutrition Examination Survey, which, while considered the gold standard for researchers, still has its pitfalls.

It’s Hard to Count Calories, Even for Researchers
Why these 7 NFL Wide Receivers Do Pilates
Thanks goes to Pete Haley for sending us this story from stack.com about seven NFL wide receivers who are using Pilates as part of their training regiment. Check it!
Why these 7 NFL Receivers Do PIlates

This site uses Akismet to reduce spam. Learn how your comment data is processed.

Patrick is the owner of Practice Fitness and the studio’s Senior Instructor. He has been teaching Pilates, functional movement and personal training in Ohio since 2003, garnering over 15,000 hours of instruction with a wide variety of clients. He is a certified Teacher Trainer for Merrithew, the parent company of STOTT PILATES, and as a Hosted Training Center for Merrithew, the studio offers a wide variety of professional education in Pilates and personal training.